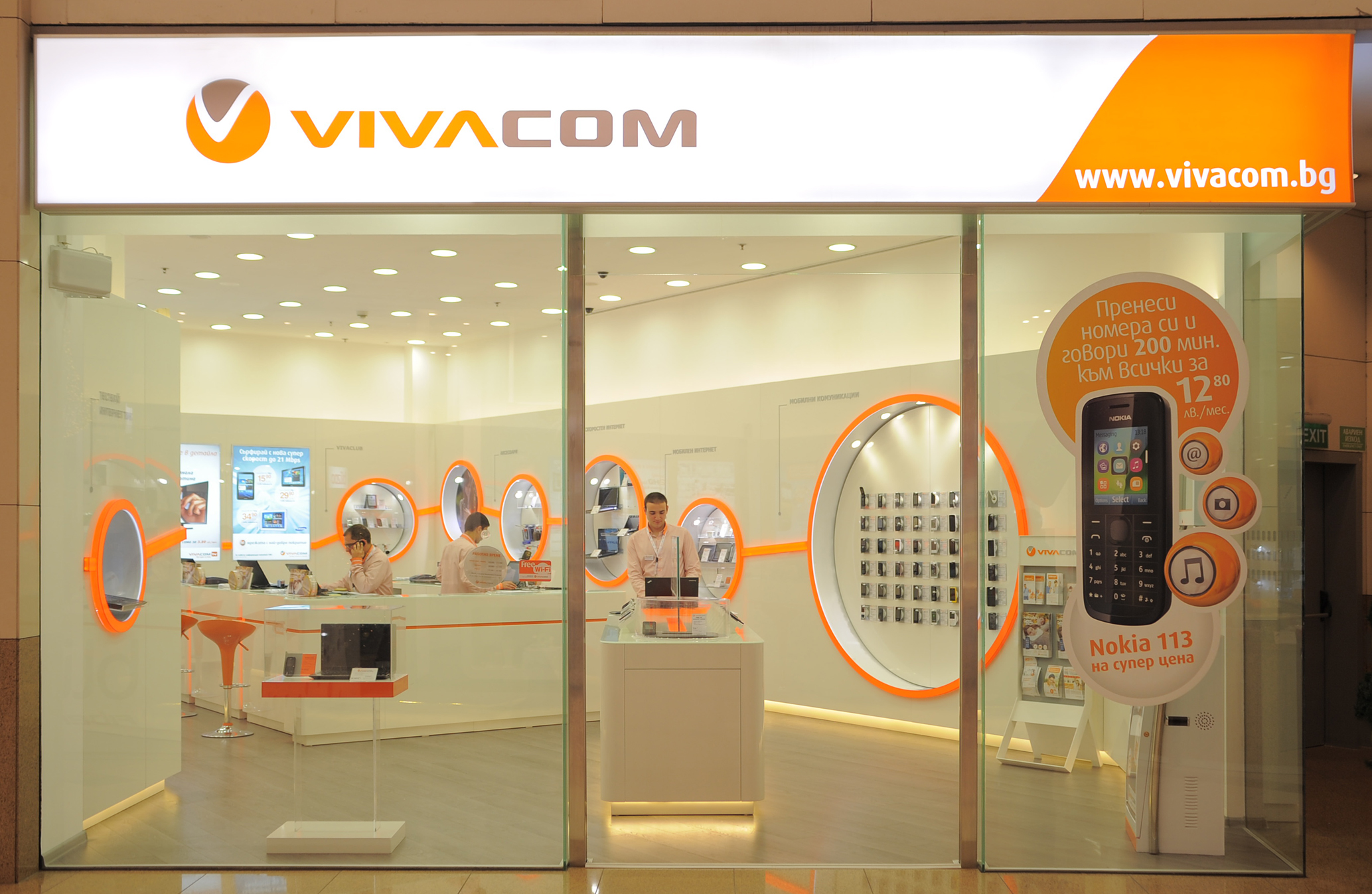 BOYANOV & Co. Advises on “Probably the Most Complicated Deal in Bulgaria Ever”

On 6 September 2012 Reuters reported that the High Court in London approved the deal for the EUR 1.7 billion debt restructuring of the Bulgarian telecoms operator Vivacom (known also as “BTC”), ending two years of wrangling with lenders and failed attempts to sell the company (http://in.reuters.com/article/2012/09/06/vivacom-restructuring-idINL6E8K6D6R20120906).

This was said to be “probably the most complicated deal in Bulgaria ever” (http://www.focus-fen.net/?id=n285891).

BOYANOV & Co. has played and continues to play an important role in this deal as Bulgarian legal adviser to the senior lenders and to RBS as the agent and the security agent on this restructuring deal, advising on a range of complex local legal issues, including corporate, finance, security, competition, litigation and other relevant matters.

Previously, BOYANOV & Co. advised the senior lenders and RBS when the debt now being restructured had been extended in 2007 to AIG in relation to it acquiring control over Vivacom (BTC).

BOYANOV & Co. has also advised on all previous major finance deals for BTC (Vivacom), including in 2004 in relation to the privatisation of the then state-owned BTC and the refinancing deal in 2005.