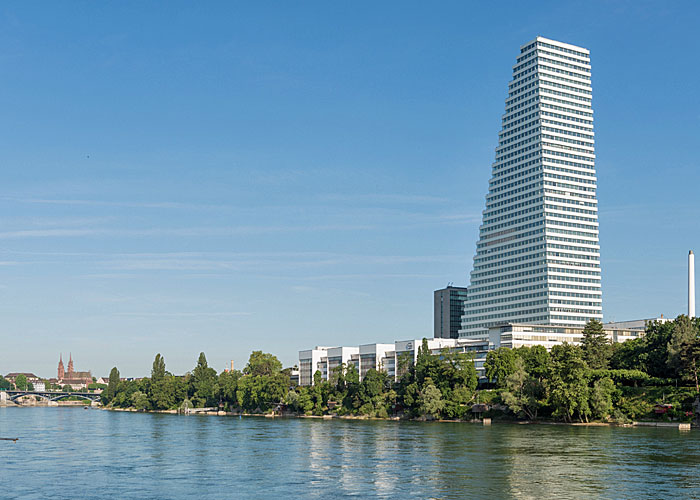 BOYANOV & Co. represented F. Hoffmann – La Roche AG in a patent litigation against a producer entering the Bulgarian market without the consent of the patent holder

BOYANOV & Co. represented a major foreign pharma company in a patent litigation against another big foreign generic producer who entered into the Bulgarian medicinal products market without the consent of the client before the expiration of the patent rights. Meanwhile, Hogan Lovells International LLP, London coordinated the work on opposition proceedings before the European Patent Office and on parallel patent litigations in several other jurisdictions. When the EPO granted the opposition against certain patent claims of the client, the latter withdrew the civil claim for patent infringement lodged before the Bulgarian court and the proceedings were terminated.

BOYANOV & Co.’s team on the deal was led by Kina Chuturkova, Partner.