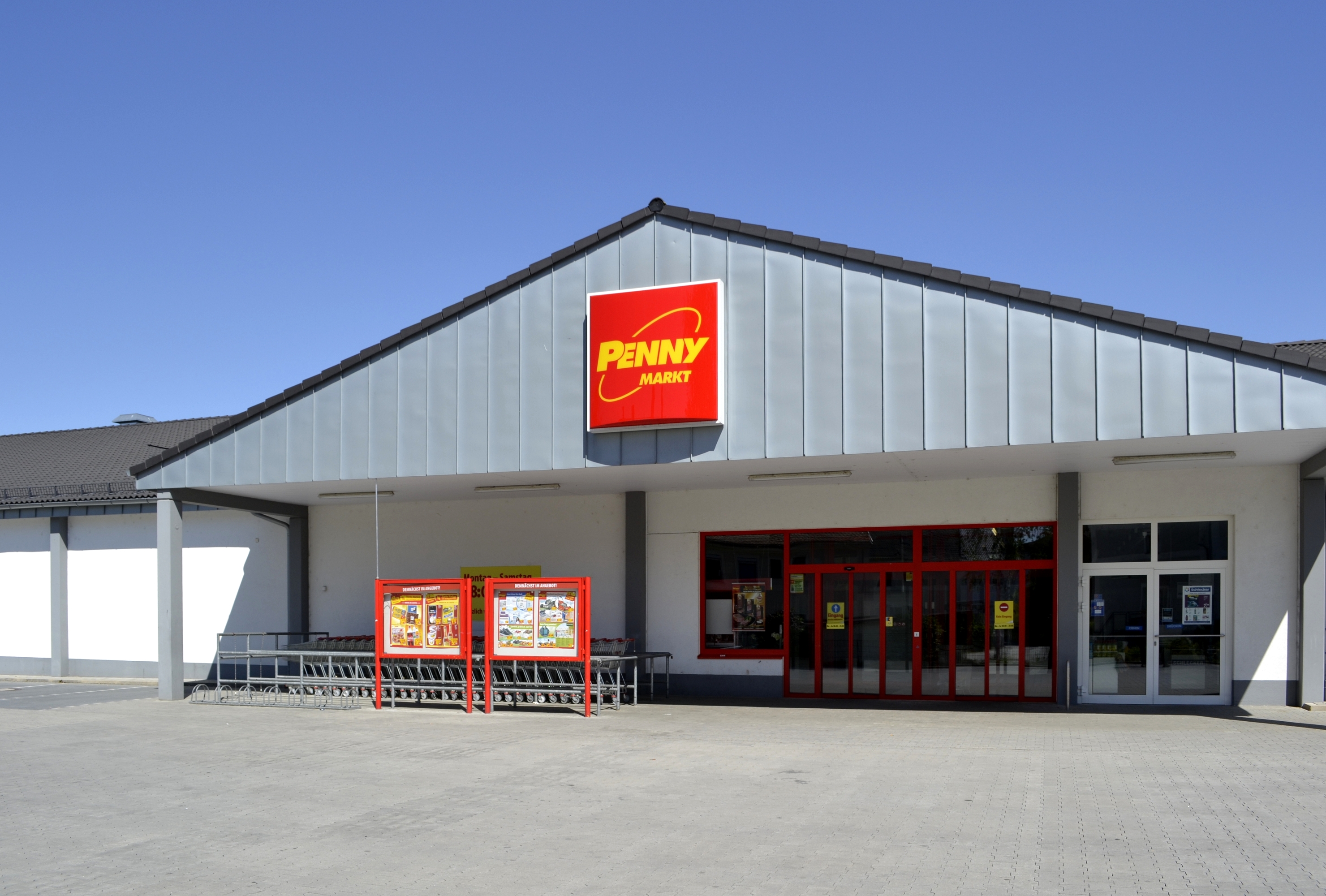 In 2010 Boyanov & Co. successfully obtained merger clearance for a major German food retailing chain, relating to the acquisition of the local assets of another international food retailer, active in Bulgaria.

The case was referred from the European Commission to the Bulgarian competition authority following a request made under Art. 9 of the EU Merger Regulation, raising concerns in respect of competition in several local markets in the country.

Following review, the Bulgarian Commission for the Protection of Competition found that its original concerns were not justified and cleared unconditionally the merger.

The clearance decision of the Commission was challenged by Penny Market Bulgaria, a discount chain of the REWE group, before the Supreme Administrative Court.

Having reviewed carefully the extensive evidence in the case file and the Commission’s decision itself, by a judgment of August 1, 2011 the court upheld the Commission’s analysis underlining that the merger would be pro-competitive and in fact the appellant’s case was based not on concerns about impediment to competition, but on concerns over increased competition as a result of the merger.

The court’s judgment has come into effect.

Boyanov & Co. represented its client as intervener in defence of the Commission’s clearance decision.