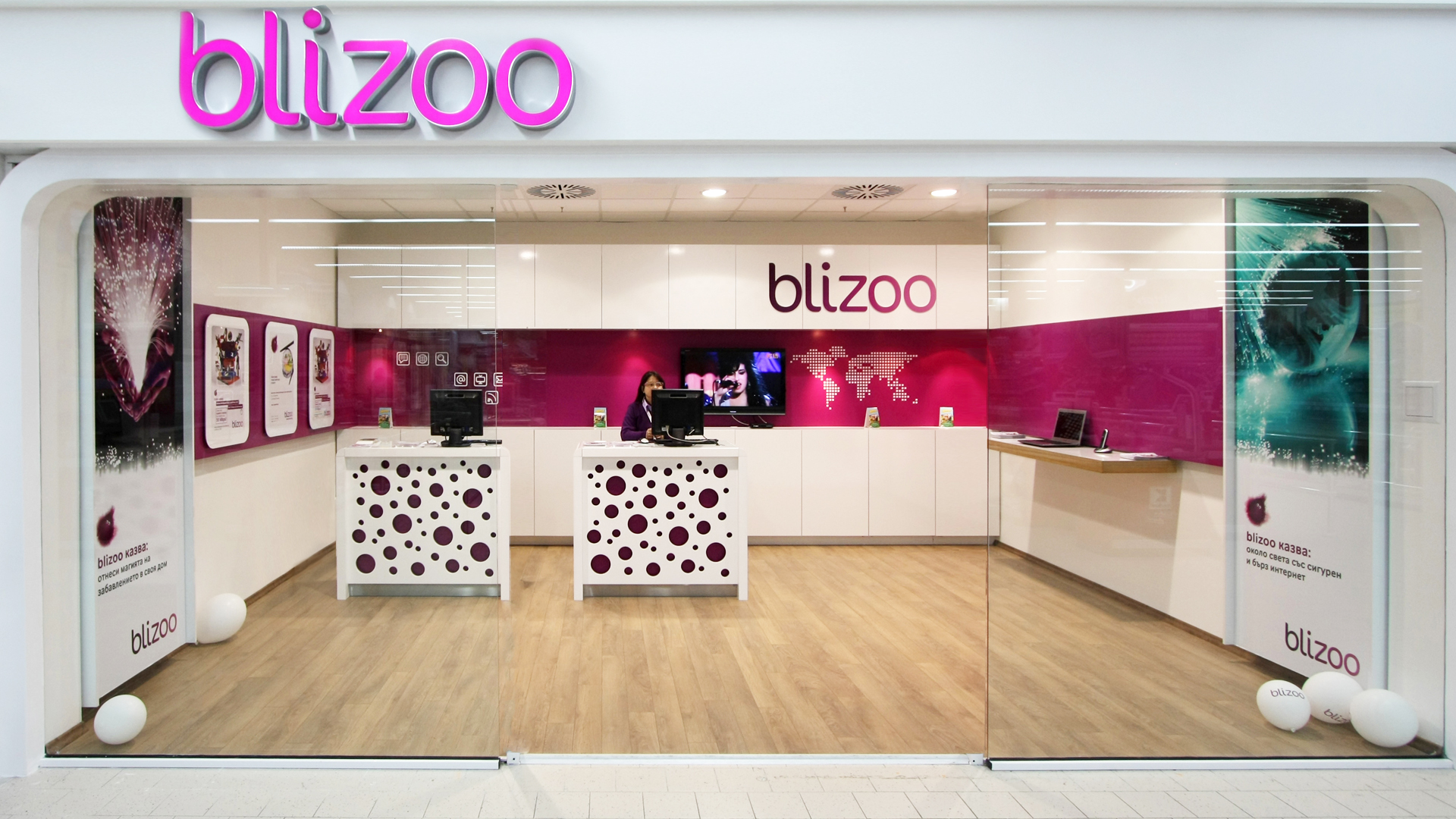 The Bulgarian Commission for the Protection of Competition rejected a complaint brought by the Bulgarian Telecommunications Company, Bulgaria’s incumbent telecom, against CableTel, a prominent local Pay-TV, internet and telephony operator (now operating under the Blizoo brand) on alleged abuse of dominance by reasons of tying and bundling of Pay-TV services and telephony offers. The Commission challenged the complainant’s claim that CableTel is indeed dominant in the Pay-TV market, and further found that the offers of the respondent were not abusive, even if reviewed under an assumption of dominance.

Borislav Boyanov & Co. represented CableTel throughout the proceedings before the Commission. The firm’s team was lead by partner Peter Petrov.