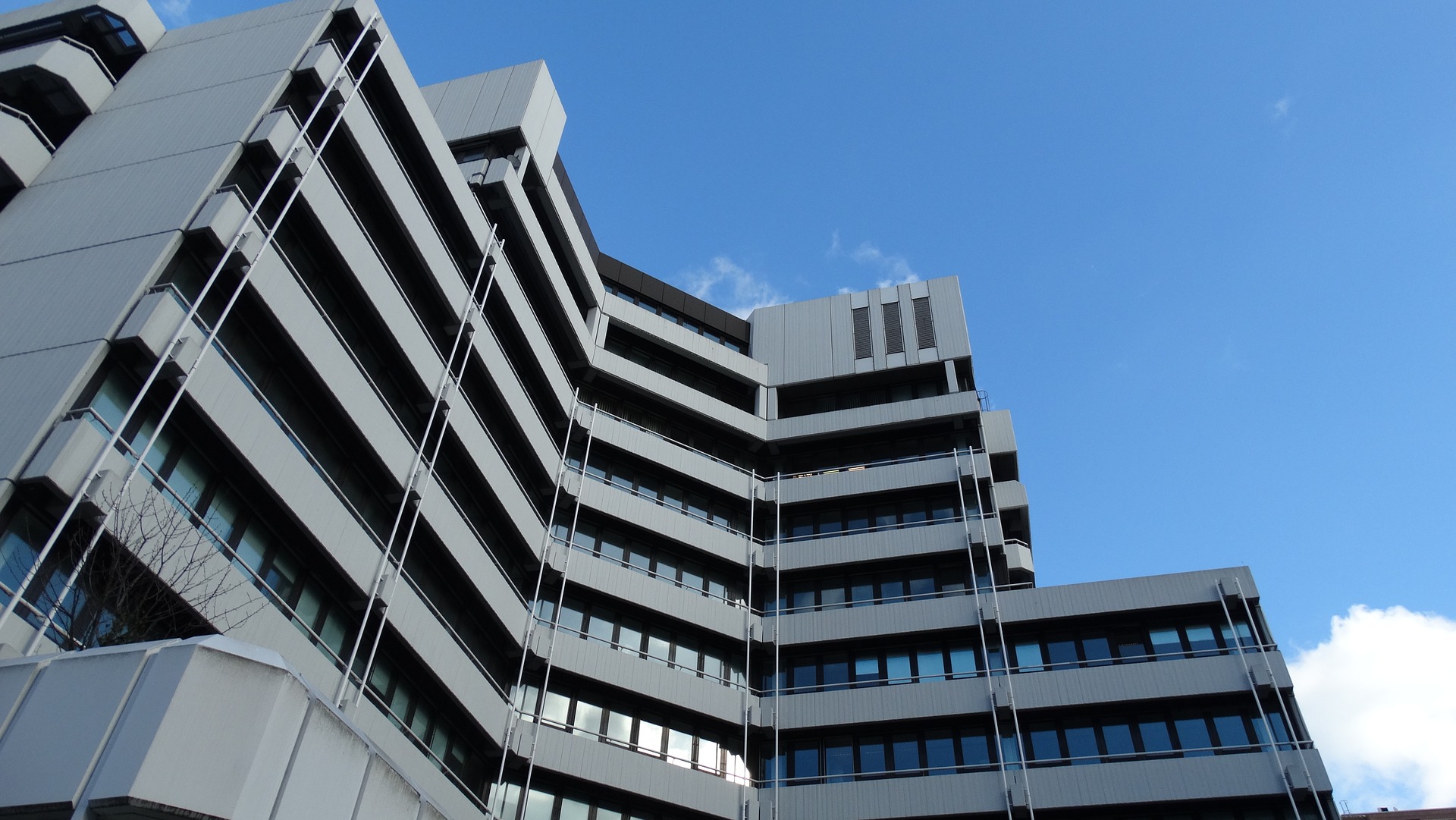 In a landmark case involving allegations by suppliers under Articles 81 and 82 of the EC Treaty against all major retail chains in Bulgaria, Borislav Boyanov & Co. has been engaged in defense of a major German-owned retail chain against alleged prohibited clauses in vertical agreements and allegations of abuse of dominance. The case represents a major milestone in the ongoing Europe-wide strife between suppliers and major retail chains on the issue of supply prices and other trading conditions, that will clarify whether relations between suppliers and retailers can be reviewed on the basis of EU and local competition legislation.