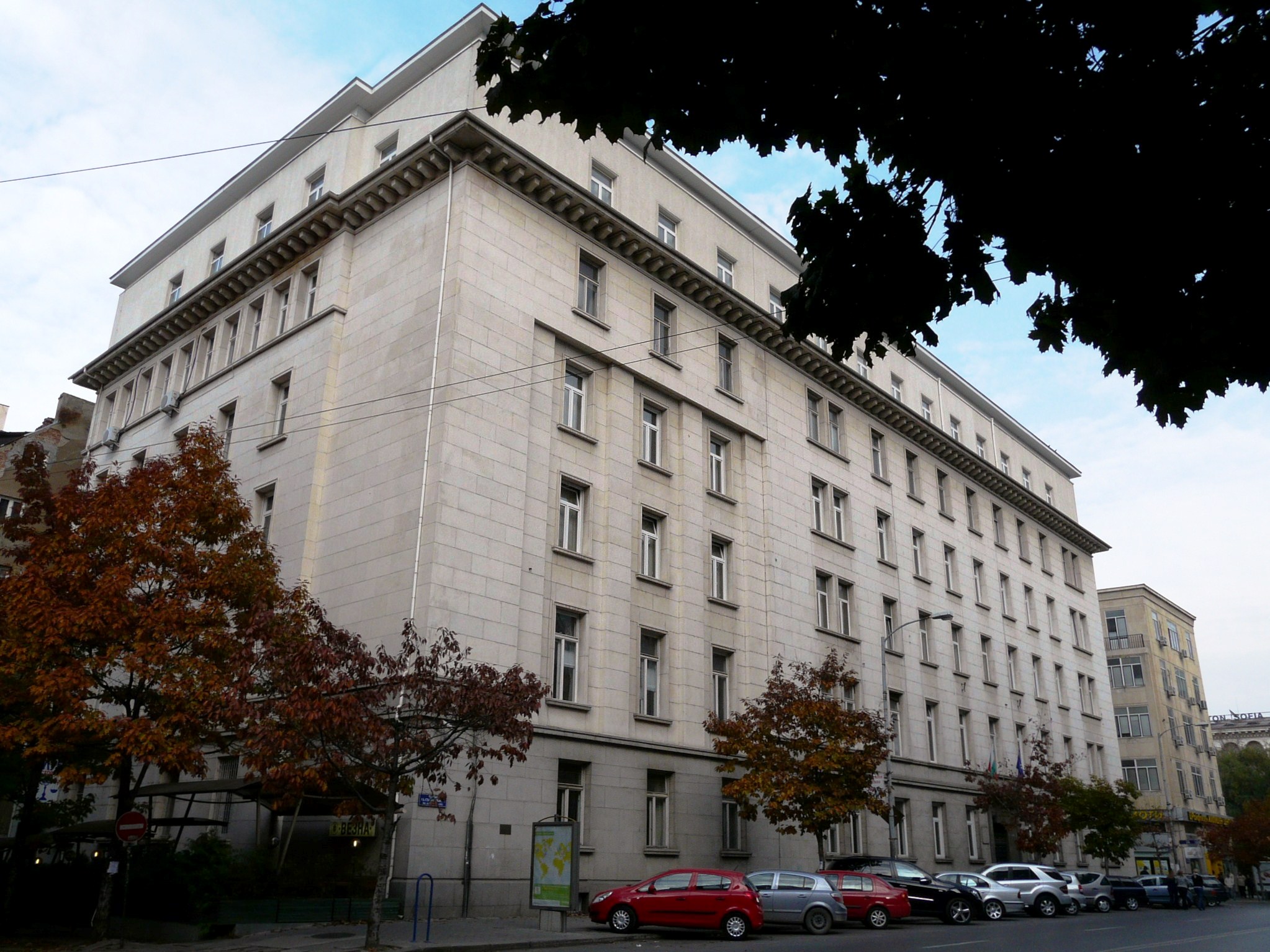 The Supreme Administrative Court has quashed the decision of the Commission for the Protection of Competition by which it imposed a sanction on a local manufacturer, for organising, as part of a promotion, a creative competition among high school classes for the best mini-website, the prize for which was a trip to the USA for the entire class.

Contrary to the Commission’s holding, the court found that organising the creative competition was not an unfair practice, because participation in the competition was not linked to a purchase, but to the creation of a mini-website and winning the sympathy of other consumers, who were able to vote using product codes.

The judgment of the court is final.

Boyanov & Co. represented the organiser of the promotion before the competition authority and the courts throughout the case.